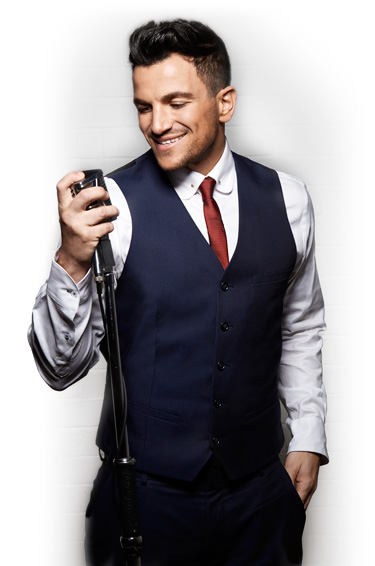 Peter Andre is an accomplished global media star known for his successful music and television career. Peter hit a peak in his music career during the 1990’s when he became the sixth highest selling artist in the UK. He had numerous number one hit singles, two number one albums and toured all over the world collecting a multitude of national and international awards along the way. His chart success led to major tours throughout the UK, Europe, Asia and Australia.

Towards the end of last year Peter set out to record a new album, but not just another album, this is a new sound and a completely different direction and it’s exactly where Peter wants to be musically. The long awaited new sound hits the charts on May 25th.

The mix of genres in this upcoming album is where Peter’s heart lies and it’s something he’s always wanted to do. On a recent trip to New Orleans he stopped to watch some musicians jamming in the street and ended up joining in, he had so much fun doing that and wanted to make an album that got across the same element of fun to the listeners, while at the same time has the music he loves both listening and performing to.

Kid – the first single from the album was chosen to be the official song for DreamWorks animated movie Mr Peabody and Sherman and was received brilliantly by music press and radio pluggers. The song allowed Peter to convey the fun in his music visually through the association with the film and give his new sound a connection with the people that have grown to love watching him on TV. 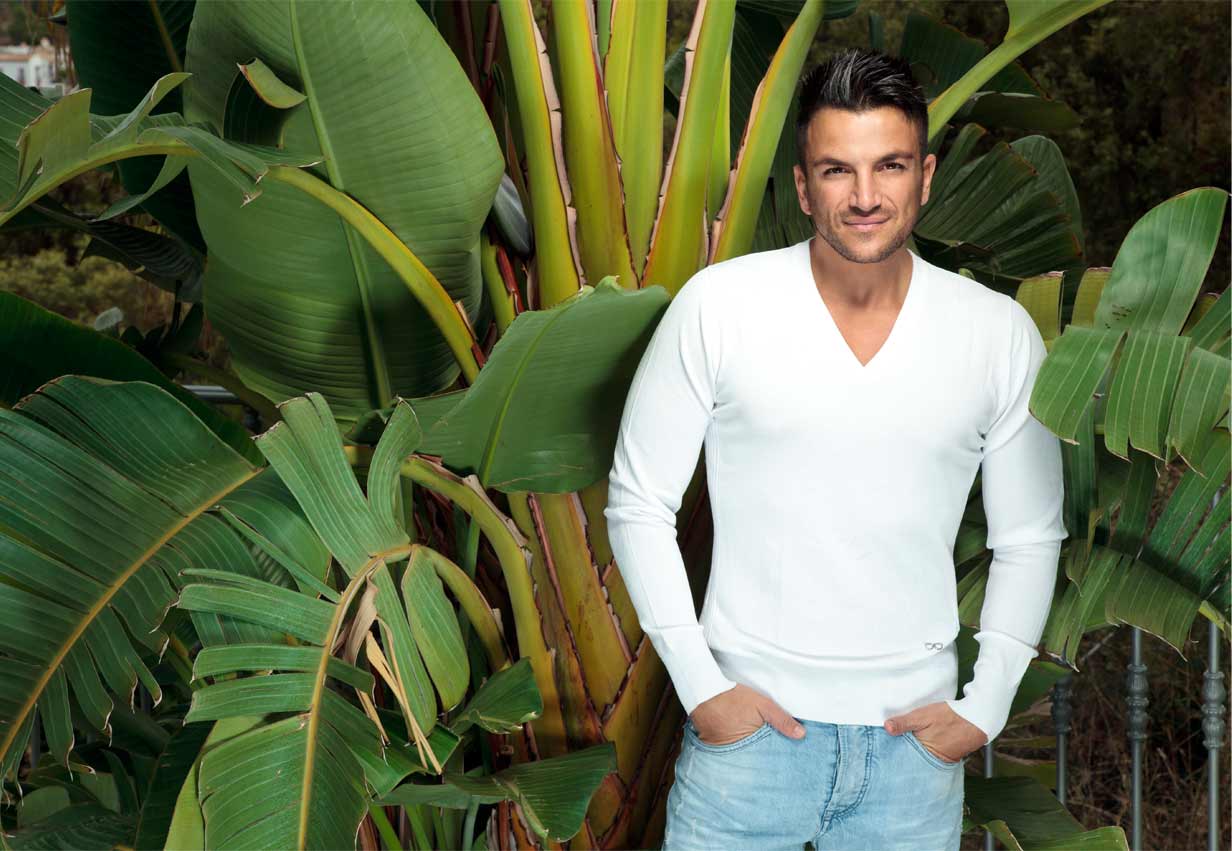 At the end of 2013, Peter made the decision to bring to a close his reality show ‘Peter Andre: My Life’ after a very successful tenth series. It came off the back of Peter landing two new presenting jobs for ITV1. He is the new host of Peter Andre’s 60 Minute Makeover, which has just been commissioned for a second series as well as sold around the world. He also co-hosted a brand new live Sunday morning show – Sunday Scoop – at the end of 2013 and has many new TV projects lined up for 2014.

Peter remains highly involved with his charity commitments. 2013 saw the launch of Peter’s very own charity – The Peter Andre Foundation – being launched in conjunction with Cancer Research UK. He is also ambassador for NSPCC, The Caudwell Children and Health Improvement Project Zanzibar.

Peter’s last sell-out UK tour started in September 2014 and had a very different setup to past shows, think gospel singers and brass with a sprinkling of rock ‘n’ roll guitar. The tour included one night at London’s Royal Albert Hall.

Peter brought his show to Milton Keynes in October 2017 for one night only to help celebrate MK50.