One of Leeds' most historic and stunning venues, it's the number one destination for the biggest acts in music, clubbing and comedy. 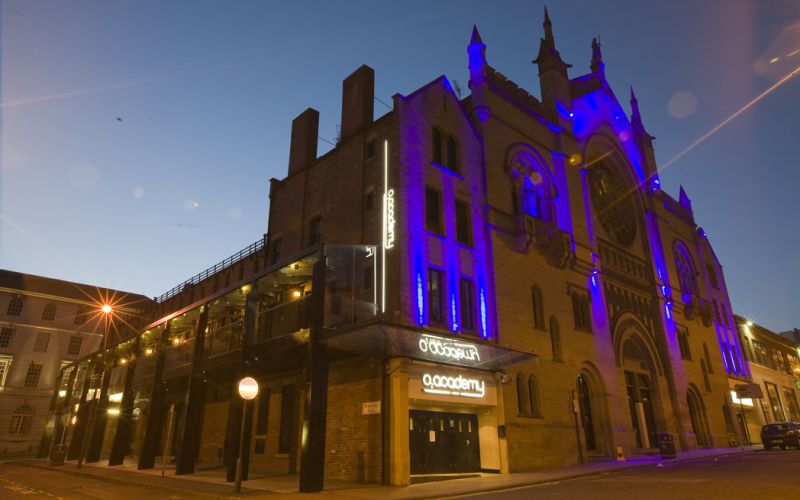 The Grade I listed building opened as the Coliseum in 1885 as a concert hall and then a theatre, hosting everything from variety shows to political meetings and religious gatherings and even a circus. After a long stint as a successful cinema and then a bingo hall and social club, the building became the legendary Town and Country Club in 1992 with acts including Blur, INXS, Primal Scream, Suede and The Stone Roses all playing here. At the turn of the millennium it was sadly the end of an era for the Town and Country Club, and following a refurbishment, it entered a new phase as Creation, a night club, between 2001 and 2004.

The doors reopened in 2008 and the venue introduced itself to the city with a sell-out show from Kaiser Chiefs and DJ set in the Underground from Utah Saints. The monumental launch night was just the start and an exceptional list of acts followed the Kaiser Chiefs onto the stage with gigs from Foals, Last Shadow Puppets, Spiritualized and Elbow in the first month. O2 Academy Leeds continued to raise the bar with live shows from Biffy Clyro, The Killers, Kasabian, Courteeners, Hot Chip and Slash and has also built a reputation for club events, bringing international DJs Fatboy Slim and Deadmau5 to the stage and building residency Projekt into the biggest weekly event in the city.

Getting here couldn’t be easier. Simply download and open the Uber app, type ‘O2 Academy Leeds’ into the ‘where to?’ section, and your ride will be with you in minutes. No cash needed.

Uber has wheelchair accessible and mobility options in the app. Find out more here.

We’re in easy reach of many city centre bus routes, our local ones are numbers 33 and 757 from Caverley Street, Woodhouse Lane, Portland Way and Albion Street.

Timetables and stops can be found at Wye Metro.

Leeds City bus station is on Dyer Street is about 1,000 metres away and served by National Express and local services.

Leeds City railway station is  nearby at less than 900 metres away for Virgin Trains East Coast, Cross County, TransPennine Express, Northern Rail and East Midlands trains all passing through for local and inter-city services. Click on the links for handy guides to getting around.

O2 Academy is in the centre of Leeds which is easy to get to by all major approach roads, including the M1 and M62 but there are various one-way systems in the city so plan your route.

If you’re driving, the 24 hour car park is Woodhouse Lane and the post code for your sat nav is LS2 3AX.

Closer still is the Rose Bowl car park just behind us on Portland Crescent.

Q-Park have five safe and secure car parks in Leeds city centre. You can save 20% when you pre-book a space online for Q-Park St John's Centre or Q-Park Albion Street using the promo code ACADEMY20. Both sites are nearby.

Options for on street parking are available but limited.

As well as two blue badge bays right outside, there are also spaces in the 24 hour is Woodhouse Lane, the Rose Bowl car park and Q-Park The Light has 24 bays, lift services and automatic doors.

O2 Academy Leeds has bars, a cloakroom to leave your stuff and if you’re visiting us for the first time, just ask any of the friendly staff to show you the way. Cloakroom facilities are limited, so if you really need to bring a bag, please make sure that it is small (laptop size or small handbag). 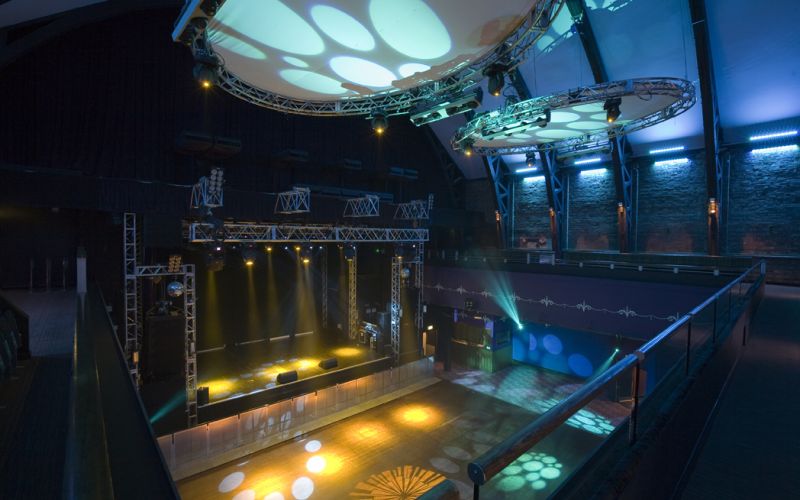