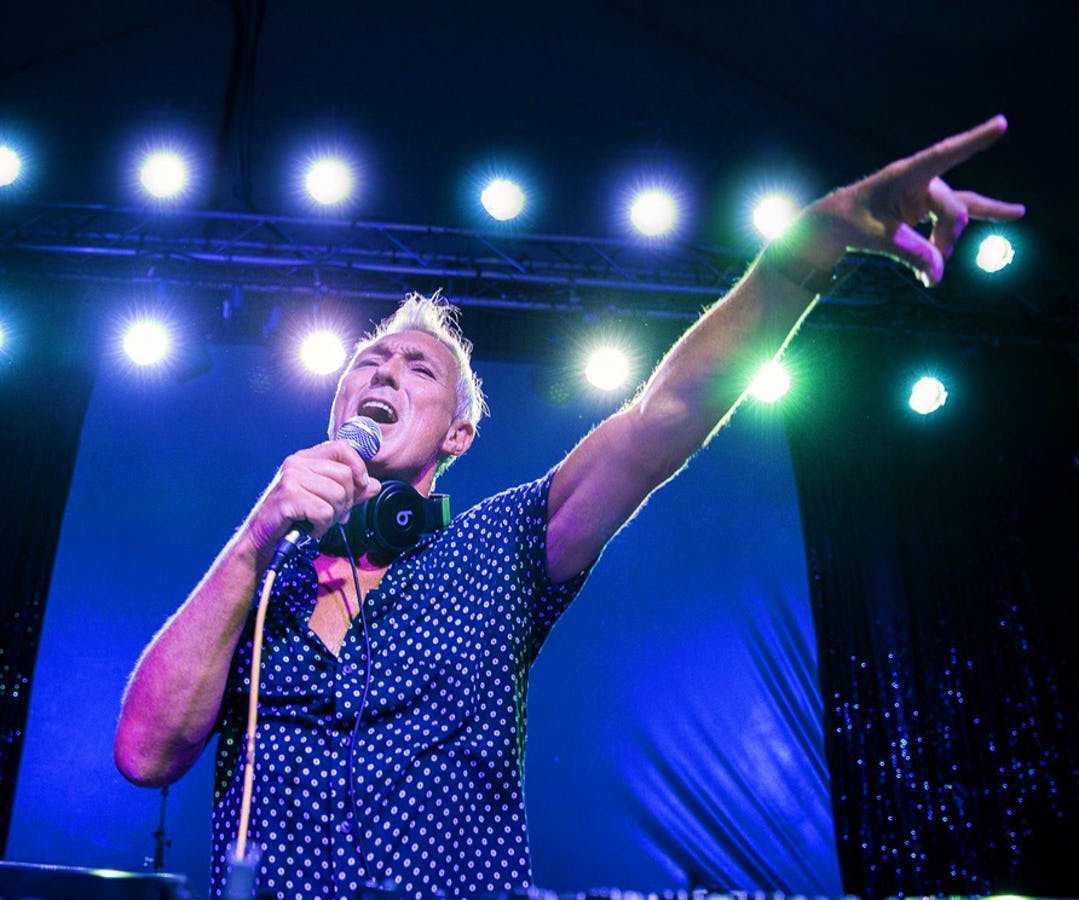 Martin is an actor, musician and director who sold millions of records worldwide as the bassist in the globally successful new wave band Spandau Ballet with his brother Gary Kemp and for his role as Steve Owen in EastEnders.

Most recently seen on Channel 4’s Gogglebox with his Capital Radio DJ son Roman and Celebrity Island with Bear Grylls, Martin Kemp continues to have a truly distinguished career. n 2013, he finished third in the tenth series of Celebrity Big Brother and in 2017, he starred as a judge on Gary Barlow's BBC series Let It Shine.

Still ever-present on TV today, Martin is also a DJ spinning 80's classics at clubs and festivals across the UK.

Martin has also released a Christmas album 'In The Swing Of It' with his wife Shirlie (of Wham fame). Martin Kemp will be bringing his famous 80s DJ party to the O2 Academy Leeds on Friday 23rd October 2020 for the biggest 80s Night to ever hit the city.

Dig out those 80s clothes, grab your dancing shoes, and prepare to enjoy a night of pure ‘Gold’ and, yes, fancy dress is encouraged!

In a recent interview on ITV's This Morning programme, Martin described what these shows are like: "It's amazing! People absolutely lose themselves, singing to every word. It's the most euphoric atmosphere I have ever been in, in my life!"