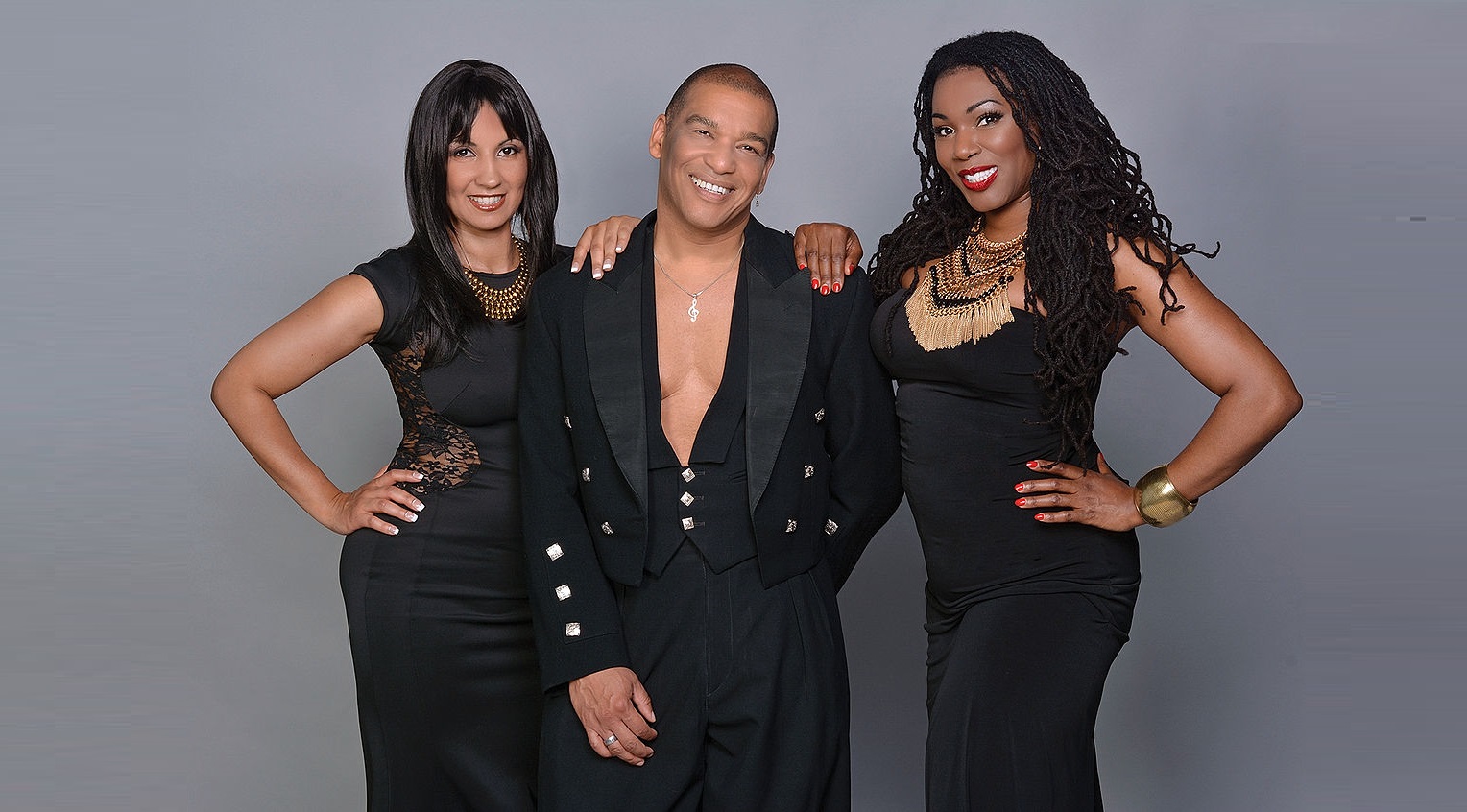 Odyssey, one of the most successful soul/disco acts of their era, culminated in the early 1980s when they topped the charts with “Use It Up And Wear It Out”, scoring several other Top Ten hits in Britain and throughout the world. From their debut album emerged their first smash single – “Native New Yorker”, an international hit late in 1977.

The founder and first voice of Odyssey, Lillian Lopez-Collazo Jackson, sadly died of cancer on September 4th, 2012. Her son, Steven Collazo continues his mother&#39;s legacy, taking the “odyssey” forward and further with an array of talented singers, musicians, DJs and producers. Sharing the stage with Steven are: Romina Johnson, who's known her own success with producer Artful Dodger.